Our Neighbourhood development plan has an objective to protect the history and heritage of our Parish.  Here is your opportunity to find out a little bit more about it. 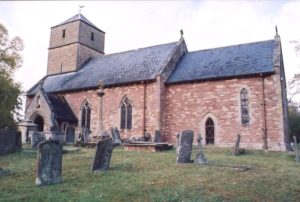 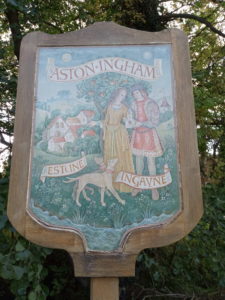 When the Romans conquered Britain they named this area Ariconium. To the east of Ariconium the Romans built a small garrison which they named Estune or East-town. The Romans retained an ueasy occupation of Great Britain for another 300 years but when finally they withdrew there was much fighting and jostling for kingships and territory. Ariconium was demolished and a new rose-town, or Ross, was built nearer to the River Wye. Estune, however, remained and no doubt was a small village busy about its own business of wresting a living deep in what was then still the forest. In the Domesday Book Estune is described as consisting of two hides of land, which is somewhere around 240 acres.
Following the crowning of William, Duke of Normandy, in 1066 the land in Estune, now known as Eston, was given to Ansfid de Cormeiles and attached to the barony of Cormeiles for about a century. When the Cormeiles family could no longer bear the strain of heavy taxation and duty to supply men and materials to the King, Eston was sold to the Ingayns. This family, following a common practice, promptly added their name to Eston and so we have Eston Ingayn or Aston Ingham as it finally became known. 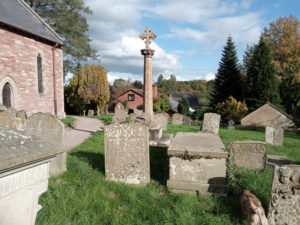 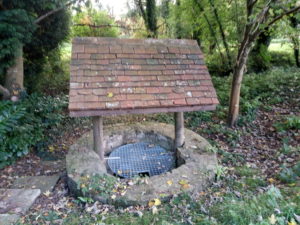 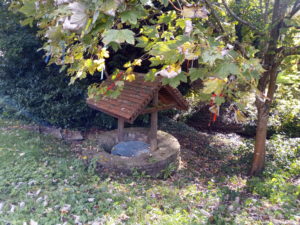 There is also the Well of St Ann to be found near to the church, this was recently consecrated by the Church and the intention is to have a well dressing ceremony once it is able to be held. Originally there were 5 village wells. St Anns being one with one next to Five Wells Cottage and another at Bevans Hill. 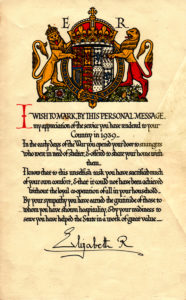 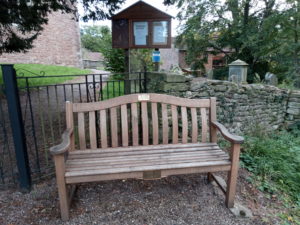 IN 1940, the village residents hosted Evacuees from Birmingham .  In 1940 her majesty the Queen decreed that everyone who had given shelter to evacuees should receive a certificate as a token of gratitude for their efforts.  This would undoubtedly have been very proudly accepted by all concerned. It was to have been celebrated this year with a ceremony for the new ‘Evacuee Bench’, that sits outside the church gates, but that too was unable to proceed. 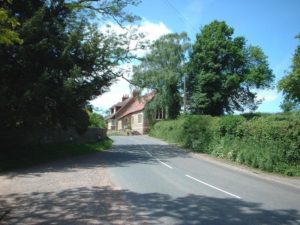 Aston Ingham School (now a private house) was open in the village from 1682 to 1982. Education was not free until the 1940s and the children paid a weekly fee of 3d for the first child and 2d for the second and 1d for all others. Many children left school by the age of 9 or 10 years old.  There are many residents still in the village who went to the school and in particular will remember the Head Teacher being Dick Brice who is a real character and from the Forest of Dean and who has regaled many of us with his tales in entertaining nights in the village hall.

The parish has got several old Limestone and Stone quarries within it bounds. Knapp Quarry in Oak Lane supplied stone for the restoration of the church in 1890. The Neighbourhood Development plan would like to see these old quarry sites protected and preserved as part of the heritage of the area. 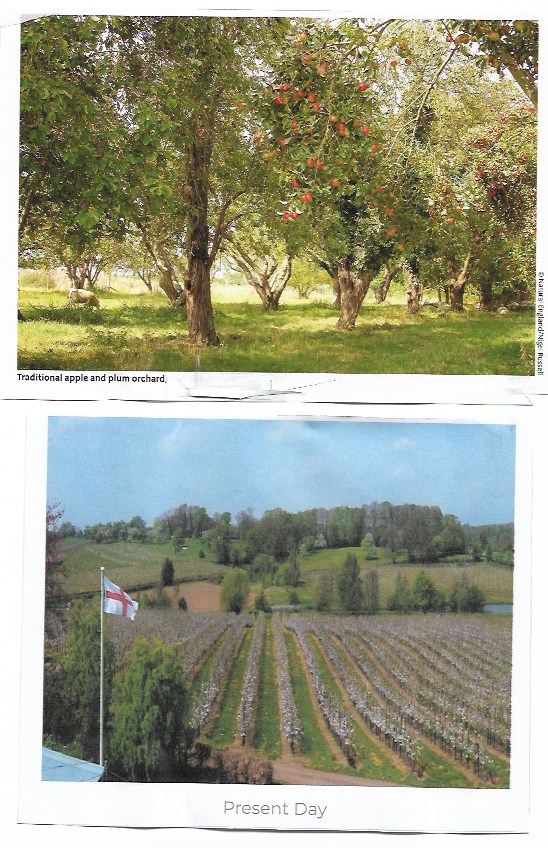 The local area has always been one that was predominantly farm land. As well as beef and sheep grazing the fields, it was also once renowned for it’s great Cider orchards, most now have gone, replaced by more regimented plantations of dessert fruit. 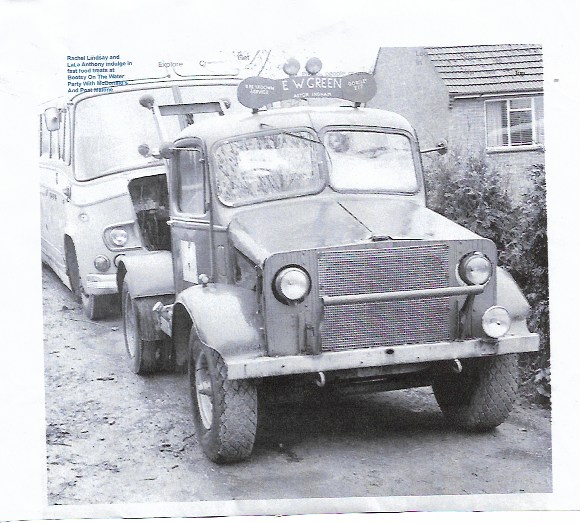 For many years the village was host to the Bus garage of E W Green. The buses drove many children to school through many decades of the 20th Century, from the 1950s through to the 1990s.

Use the button below to return to the Open Day front page.

How we protect your data

You live locally? Want to know what’s going on? Subscribe and get updates. — Its FREE